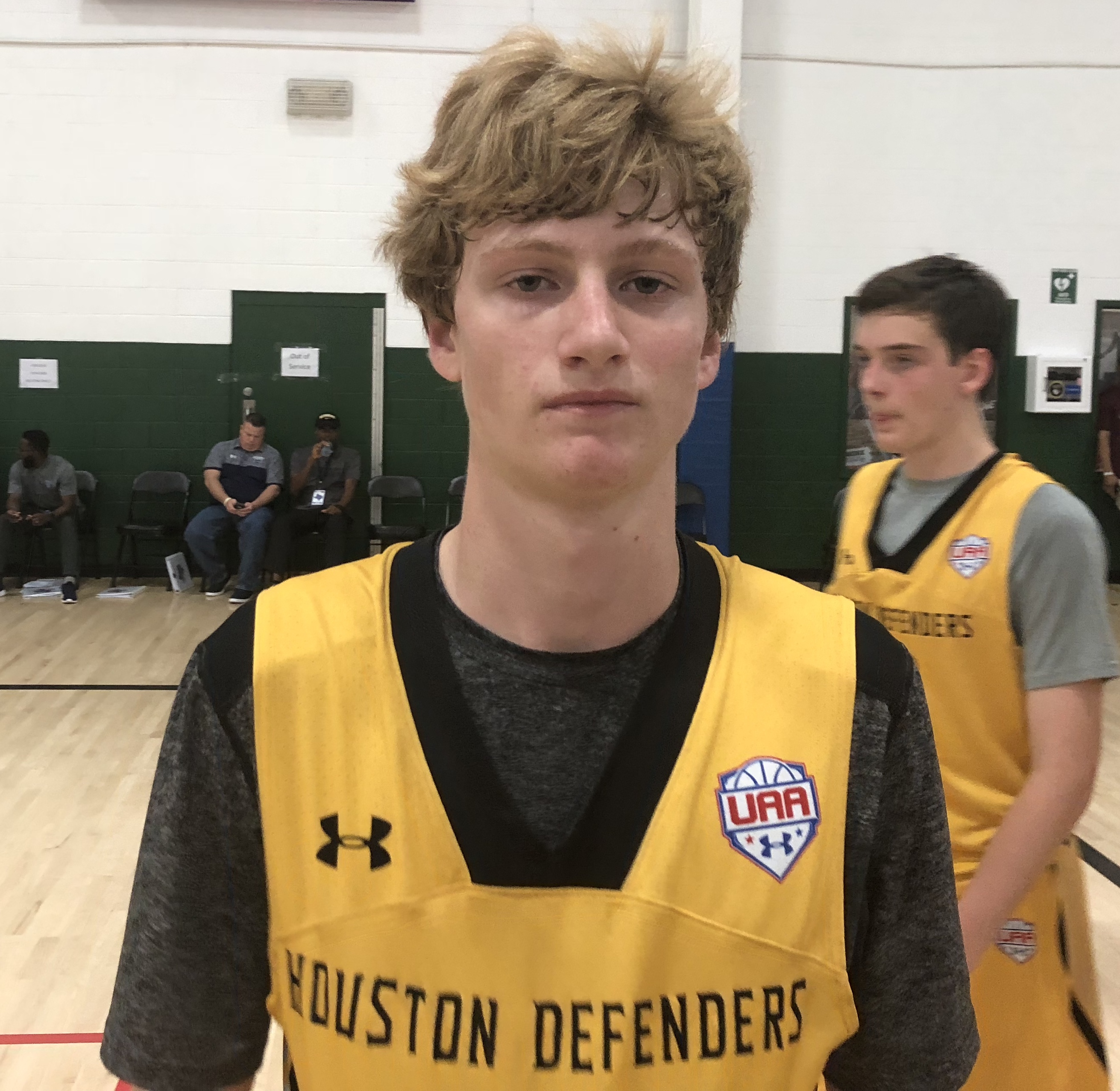 The second and final chapter of my journal, I share more of my thoughts/evaluations/intel/predictions from a memorable 2018 grassroots season. An abundant amount of information coming your way as we look at the Texas Titans’ ample amount of front-line prospects, how Cade Cunningham & Greg Brown made a claim for the #1 spot,  and much more when you subscribe.