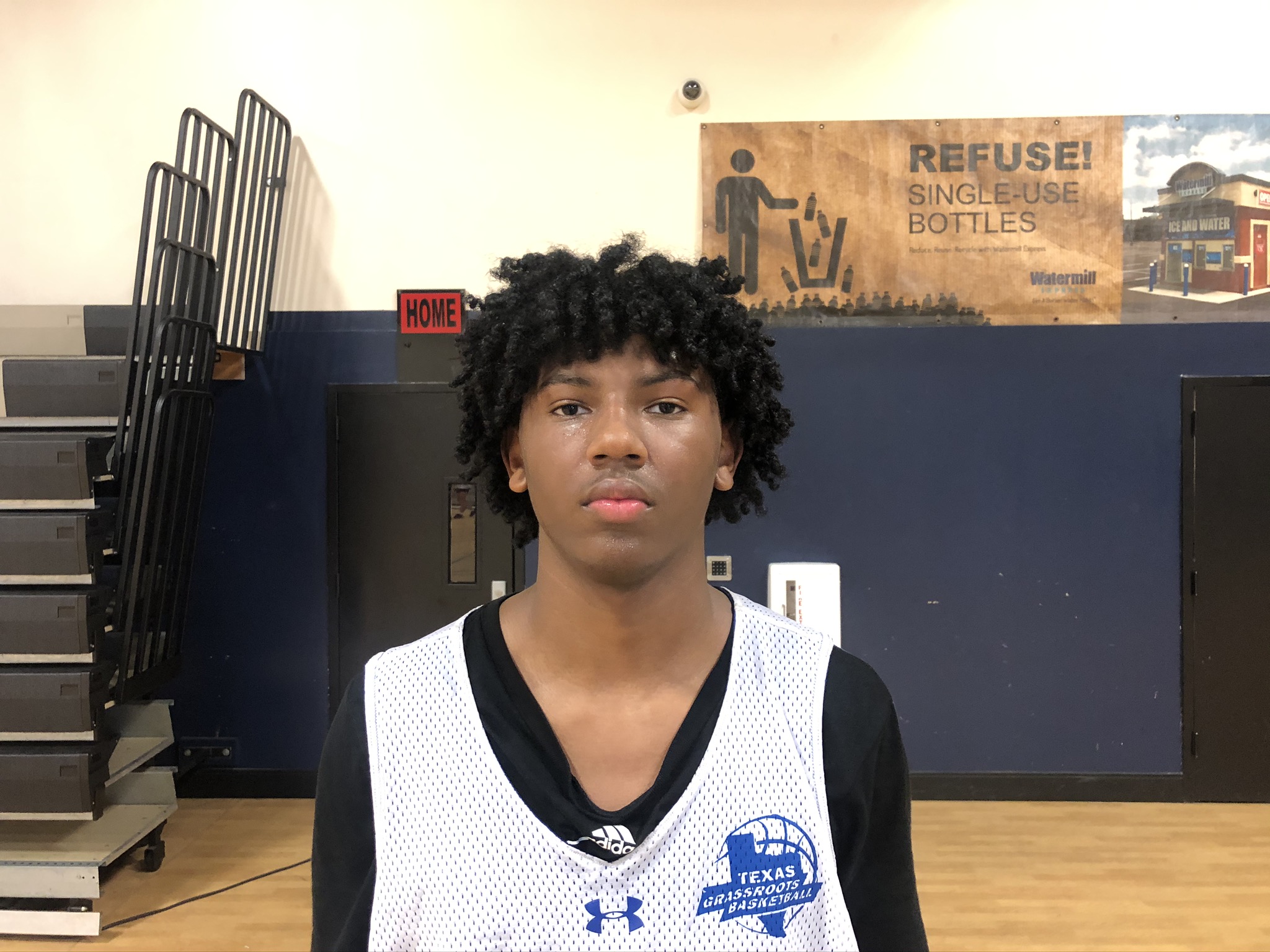 I enjoy all our events at TBB but the High Academic Camp was something we’ve been wanting to do for years. Well, it happened and I feel it was a success. I took some notes and wanted to share my thoughts from the 20th. And speaking of  20, that’s the percentage the staff believe are D1 prospects that participated at the camp.

-Hasn’t scratched the surface to his potential.

-Long, grows an inch or two every year, can put the ball on the floor in space and jumper has made noticeable strides

-Bouncy, rebounds, runs the floor and we expect Mekhi to have a big senior season with Faith Family

-Has good length, size and is further along skill-wise than initially believed

-Buy stock, the price will  grow

-’21 Cale Martens is a big man that’s fundamentally sound. Can stretch floor and score off either shoulder.

-Quick on making decisions, can fire it from way deep.

-Athletic, thrives as a slasher and has no problem mixing it up inside to grab a rebound amongst the bigs.

-Long, plays with motor as his size mix with shooting capabilities makes him a next-level prospect

-Shooting at a high clip is attractive for any player and when Eli Valentino and making perimeter shots, he gives himself a chance. High IQ guard that can play on and off the ball

-Trey Blackmore can score in bunches.

-Reliable shooter from deep, crafty off the bounce.

-Davion Sykes has made big strides in his development.

-Growth spurt helped, but game has slowed down for him. Still a threat shooting from 3 and now does a better job attacking closeouts.

-Think there is good upside with him

-Has a bigger basketball frame

-Connected on shots from deep at a high clip.

-Could potentially become a D1 basketball player. A lot of room for growth

-Intriguing wing-guard that scored it in volumes.

Payton Miles, 2021 Wing – Lebanon Trail (Hardworking wing that gets down and dirty)

Grant Kostos, 2022 PF – Dallas Jesuit (Skilled post that is stretching out his game)