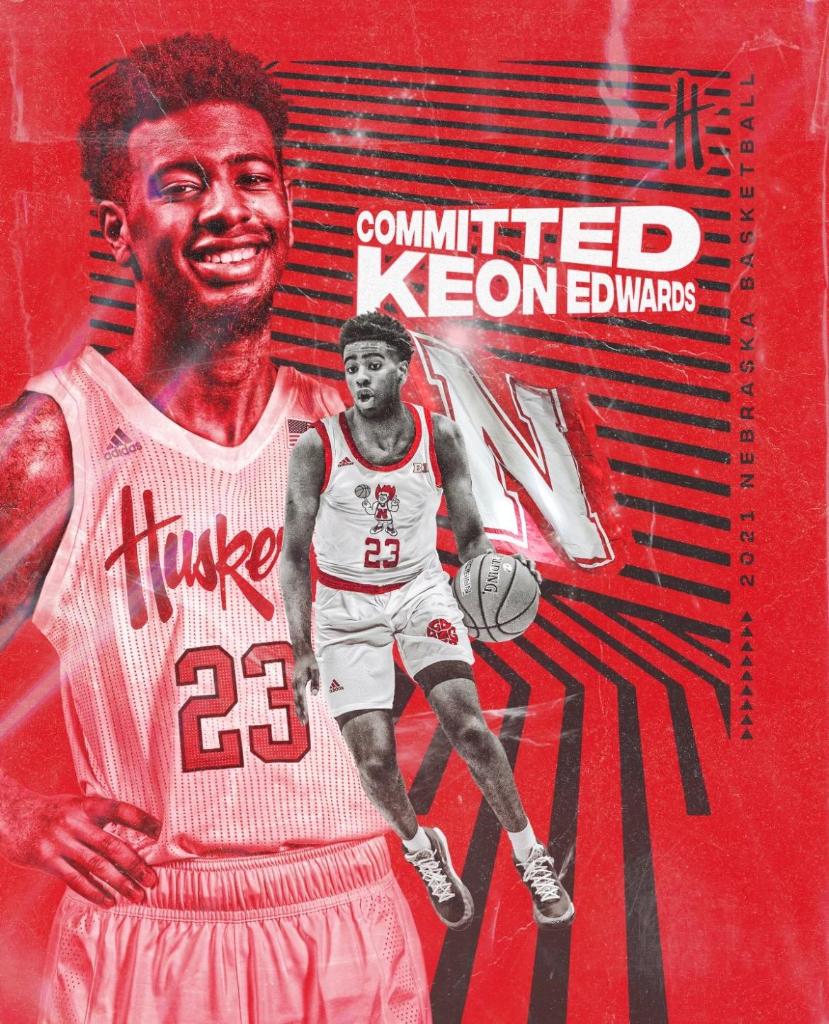 After entering the transfer portal, former DePaul forward Keon Edwards announced his transfer destination. He has committed to Nebraska to join Fred Hoiber and the staff.

“One of the main reasons is I want to play for a head coach like Coach Hoiberg. He’s a great guy and he’s been where I want to go and that’s the NBA. He can help me become the player that can reach that level.”

Edwards, originally a 2021 recruit and a consensus Top 100 Player Nationally, graduated early and joined Depaul for the 2020-2021 season in the Winter Quarter.