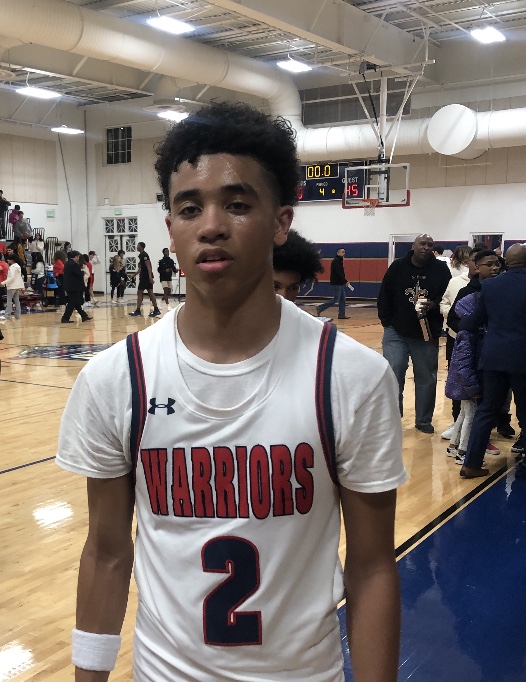 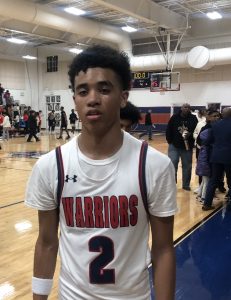 I had a chance to catch up with ‘22 Austin Nunez at SA Cornerstone. Austin is an explosive guard who has been putting it all together lately.

Has the ability to put pressure on the defense off the dribble as well as knock down shots with his quick release and deep range. He is also coming into his own as a complete guard making good reads in multiple situations and getting others involved.

Austin talked about the daily workouts he and his team would have to do. “I have to make 300-400 shots daily from multiple spots so it’s really helped with my consistency. I have to focus more when I’m here, can’t take plays off, Coach Casey holds me accountable and makes me focus on details, I can’t take days off either.”

We also had a chance to visit about the upcoming Spring and Summer grassroots season and what he is looking forward to the most.“

“Getting back to work with my friends and teammates from other schools and also the travel. I look forward to traveling and playing against all of the good teams and players we see on the Under Armour Circuit.”